Back to: Computer Science Course GCE A Level Cameroon

Pointing Devices – Input devices in computer science : GCE A level. A pointing device is used to communicate with the computer by pointing to the locations on the monitor. Such devices do not require keying of characters, instead the user can move a cursor on the screen and perform move, click or drag operations. Some of the commonly used pointing devices are mouse, trackball, joystick, light pen, touch screen and trackpad.

A mouse is a small rectangular-shaped hand-held pointing device, It usually contains two or three buttons, which can be used to input commands or the data.The mouse may be classified as a mechanical mouse or an optical mouse, based on the technology it uses.

A trackball is another pointing device that resembles a ball nestled in a square cradle and serves as an alternative to a mouse. In general, the trackball is like a mouse turned upside down. It has a ball, which can be rotated by fingers in any direction, and the cursor moves accordingly. 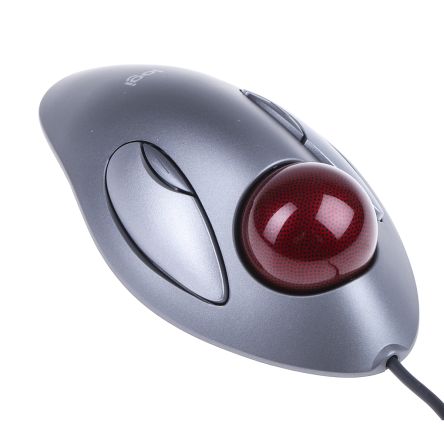 A joystick is a device that moves in all directions and controls the movement of the cursor. The basic design of a joystick consists of a stick that is attached to a plastic base with a flexible rubber sheath. This plastic base houses a circuit board beneath the stick.

A light pen (sometimes called a mouse pen) is a hand-held electro-optical pointing device, which when touched or aimed closely at a connected computer monitor will allow the computer to determine the position of the pen on the screen. It facilitates drawing images and selects objects on the display screen by directly pointing to the objects. It is a pen-like device, which is connected to the machine by a cable. kamerpower.com

A touch screen is a special kind of display screen device, which is placed on the computer monitor to allow direct selection or activation of the computer when the user touches the screen.

A trackpad (also referred to as touchpad) is a stationary pointing device that works by sensing the movement of fingers across a small sensitive surface and translating them into the pointer movement on the screen. It is generally used in laptops, but can also be connected to the PC through a cord.