Back to: Computer Science Course GCE A Level Cameroon

Computer terminal is a special unit that can perform as both input and output. A terminal is an I/O device that uses a keyboard for input and a monitor for output. Hence, a terminal is also known as video display terminal (VDT). The terminals can be categorized into the following types 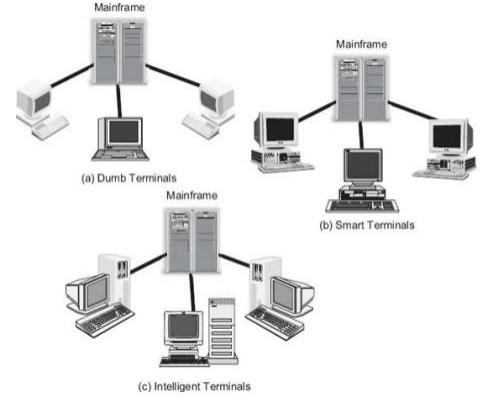